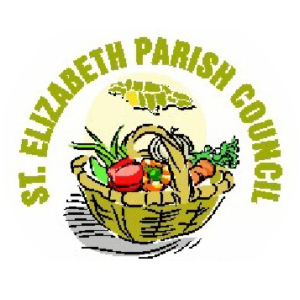 58 High Street, Black River, St. Elizabeth, Municipal Corporation
Website:
Http://Stelizabethmc.Gov.Jm
Telephone:
1 (876) 965-2038/9397/2256
Fax:
1 (876) 965-2776
Email:
Stelizabethpc@Mlgcd.Gov.Jm
St. Elizabeth was probably named in honour of Elizabeth, wife of Sir Thomas Modyford. The capital, Black River is one of the oldest towns in the island. It was named after one of its main rivers, which is also the longest river in the country. In keeping with the characteristic ribbon-type structure along the coast typical of most port towns, Black River stretches perpendicularly along a road that heads North, parallel to the river and West of it, as the river meanders in a swampy area.

Black River was formerly an important port for exporting bulk and processed sugar, rum and logwood dye, but the port was closed in 1978. It also relied for some time on its fishing activities. The parish of St. Elizabeth is best known for its agriculture (mainly fruits and vegetables) and has been dubbed as the food basket of the island.

The administrative, commercial and tourist activities give a direction to this small regional centre. In recent times, there has been dynamic growth in the town of Santa Cruz in the parish, which rivals the commercial role of capital.

Key Positions within the organisation: